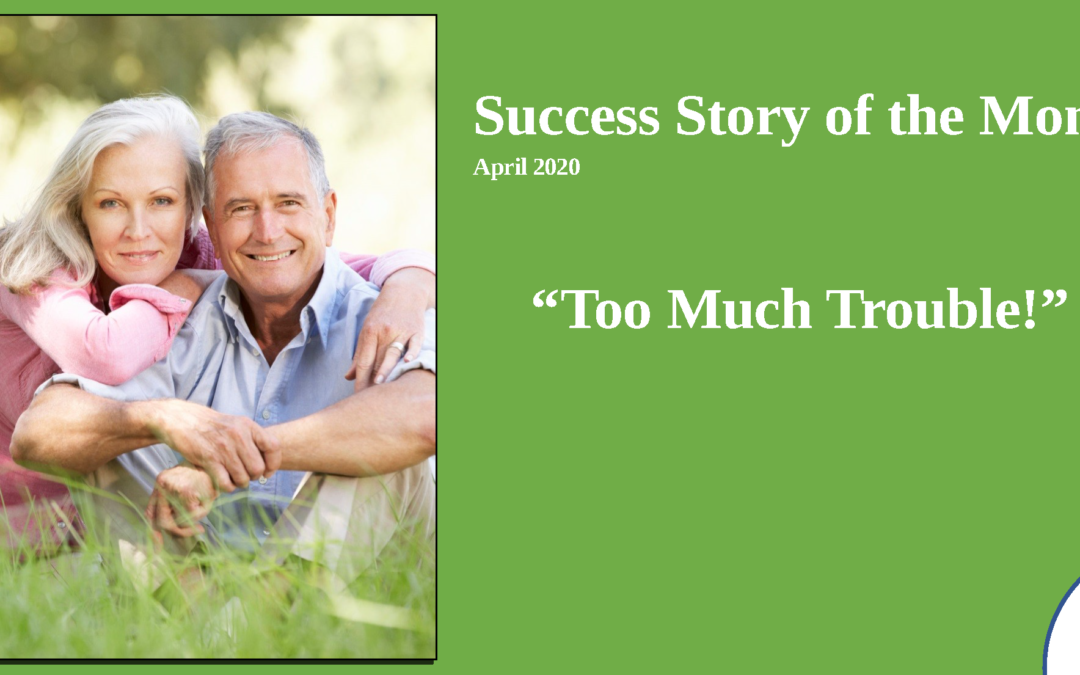 Bert and Alice had worked hard all their lives and bought several small homes that they rented out for income. They both thought it would be a great idea as a way to fund their retirement years. They had met later in life and had children that were still in college and one that was a senior in high school.

The issue was that Bert was turning 70 and wanted to retire. Alice was only 60 and was already retired and running the household. Their health insurance was ok, as Bert would be able to switch to a Medicare health plan, and Alice had coverage for her and the kids through her employer retirement plan. The main issue was that Bert was getting a little tired of playing landlord; he was the primary responder to repair issues on their rental homes. While Bert was very handy and had saved them thousands of dollars in repair bills, he wasn’t getting any younger. “It’s just all getting to be too much trouble”, he stated.

They had no idea if they could afford to retire, and that was their question.

When we met with them, our planners asked dozens of questions on what was their vision of their retirement years and goals? What was a target monthly budget, exactly what did they have to work with, and what was on their bucket list of things they wanted to do? There was a steady stream of ideas and goals from each of them, and a few surprises along the way as they both had one or two things they had never mentioned to their spouse! There were a few “honey, I never knew” exclamations in the discussion.

After we reviewed what they had to work with and established their goals, we bid them goodbye and would see them both in a few weeks with a plan.

At their next meeting, we reviewed what they could do to lessen the burden of being a landlord. They could make more income by selling their rental homes and reinvesting the proceeds than they would make continuing to receive the rental income. Bert’s reaction to this was more than a tad ecstatic. We also revealed other income strategies they had not considered, which met their financial goals, and, in some cases, exceeded their expectations.

Bert’s reaction was immediate in that he claimed, “No more phone calls for me to repair stuff”! Alice was also pleased in that she and Bert would have more time together, as he would not have to work or use his free time to perform repairs on their rental properties.

Everyone had a happy ending!

So, do you know if you have enough to retire? Call us, we can help!