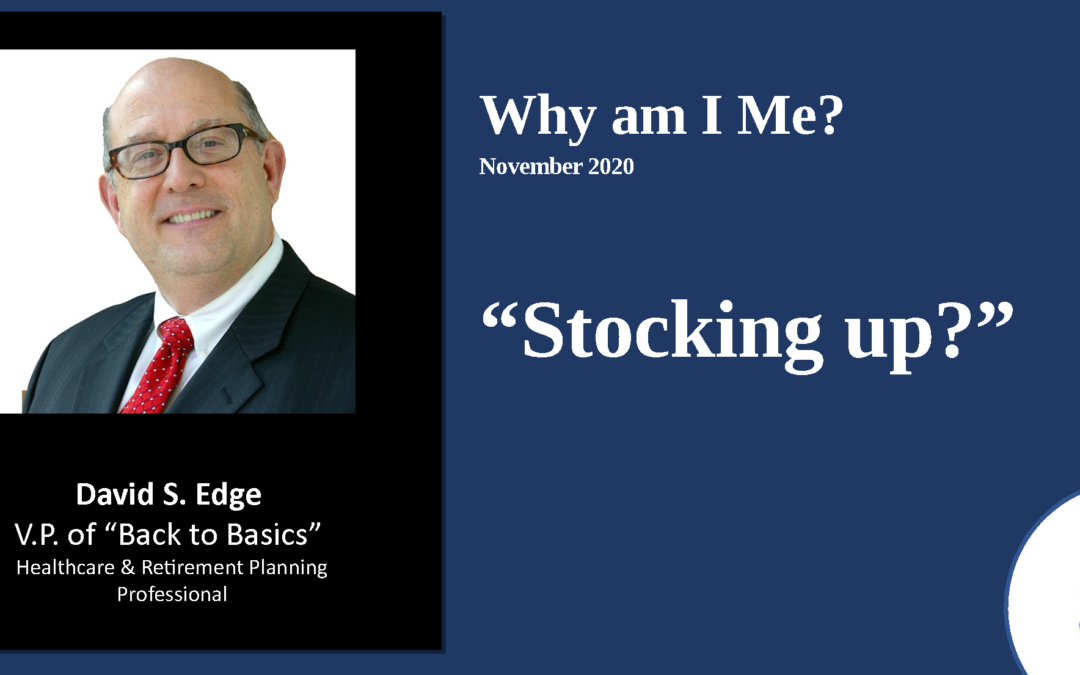 Do you remember your grandparents having a root cellar? If you were city folk, you probably never experienced this issue. But if you grew up or visited people in rural areas of the country, this was a room built into the earth (usually below the house) where dirt kept the room moist and cool. So however you put up goods, or stocked up for the winter, made you…you.

Canned goods were usually prepared by your family and stored in glass jars and then carefully placed on shelves where you would stock up on items not available during the winter. As kids, I distinctly remember that there would be entire weekends spent at my grandparents’ farm where the garden would be harvested at the end of the summer. After picking bushels of garden items, we would spend days where all the vegetables would be cooked and placed into glass jars. This was no simple task as the jars had to be sterilized by placing them in pans of water and into the oven to cook at a high temperature to make sure all the germs would be killed. Then you filled them with everything you can imagine from a garden: corn, green beans, squash, peas, and all kinds of fruit. Some items were just stored without any fuss, like sacks of potatoes and onions. Then there would be the days where you shelled pecans or walnuts by the bag full. Of course, it would be all but impossible not to sneak a bite or two while shelling.

When we returned to school, our classmates would be amazed to learn what we had been up to those weeks leading up to fall. “Why don’t you just go to the store?” we would often hear. Well, the country store might be 40-50 miles away, and, even if you made the trip, there was no guarantee the store would have vegetables to sell!

So, when was the last time you had to do without something because the store was out? We’ve all had recent experiences with items such as toilet paper, disinfectant, and maybe one or two of your favorite food items.

Whatever way you dealt with stocking up, makes you…you!