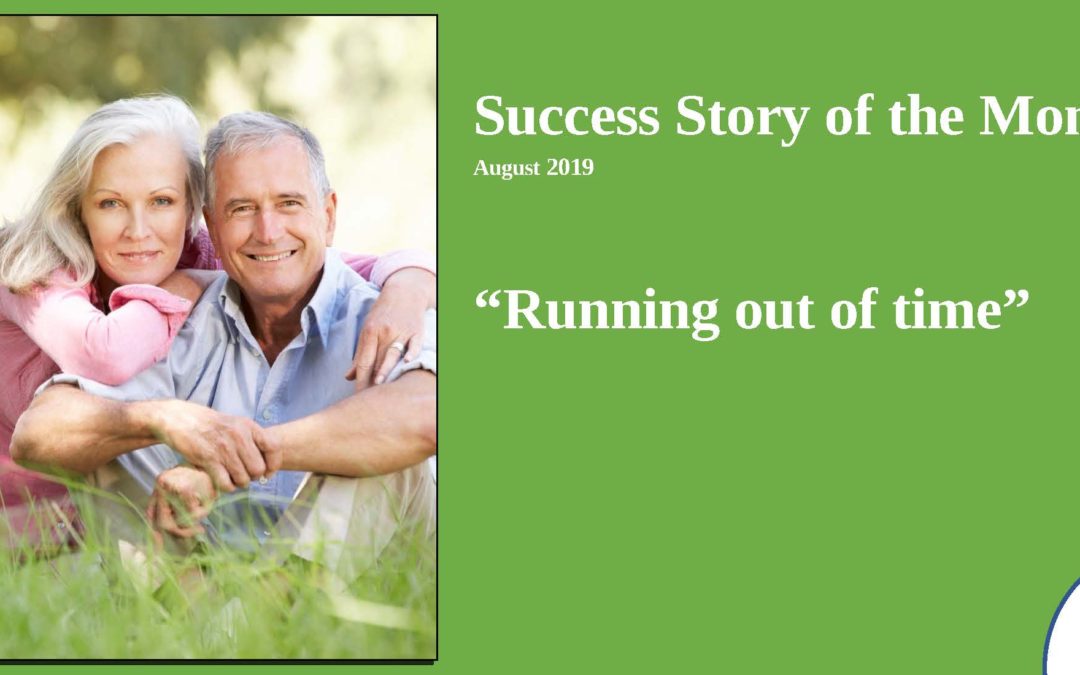 Larry called our office in a panic, wanting an appointment as soon as possible! We accommodated him and at the meeting he had not lost any of his sense of urgency.

“My company is terminating my position and I’m being forced to retire. I thought I had a few more years to work, but now it appears that I don’t. I’m 68 years old and I’m losing my health benefits at work; I am also concerned about my lifelong savings that are tied up in my employer’s 401(k) plan. What’s going to happen to my money when I leave? Am I going to have to pay a penalty for Medicare since I never signed up at age 65?”

We assured him there was no reason to panic, that it is a good idea to review his options at this point and make an action plan to solve all his concerns.

We gave him a proof-of-employment health coverage form to have his employer fill out that proves he has had health insurance with his company since being Medicare-eligible, and that will keep him from paying any late enrollment penalties with his Medicare enrollment for Part A & B. This relieved some of his initial anxiety.

As far as the 401(k), we needed to review where and what the retirement money is invested in and then decide what would be appropriate. When you retire, your money should be in preservation and distribution mode, not accumulation where you are still gambling in the stock market! If you lose money at this point, you are not collecting a paycheck to replace those losses. So, your portfolio needs to reflect this shift in priorities.

We set up a series of meetings and Larry attended one of our Retirement Income Planning classes to assist him in understanding how to read statements and how to avoid outdated methods of planning for retirement. He also attended a class on Social Security as well. In the end, he was relieved and had made the choices that would safely protect his financial nest egg he had worked so hard to accumulate during his working years

So where is your nest egg? Is it safe from the sudden up and down swings of the stock market? Have you made plans for preservation and distribution of your retirement money, so you don’t run out? If not, or if you have questions, give us a call! We’re here to help!