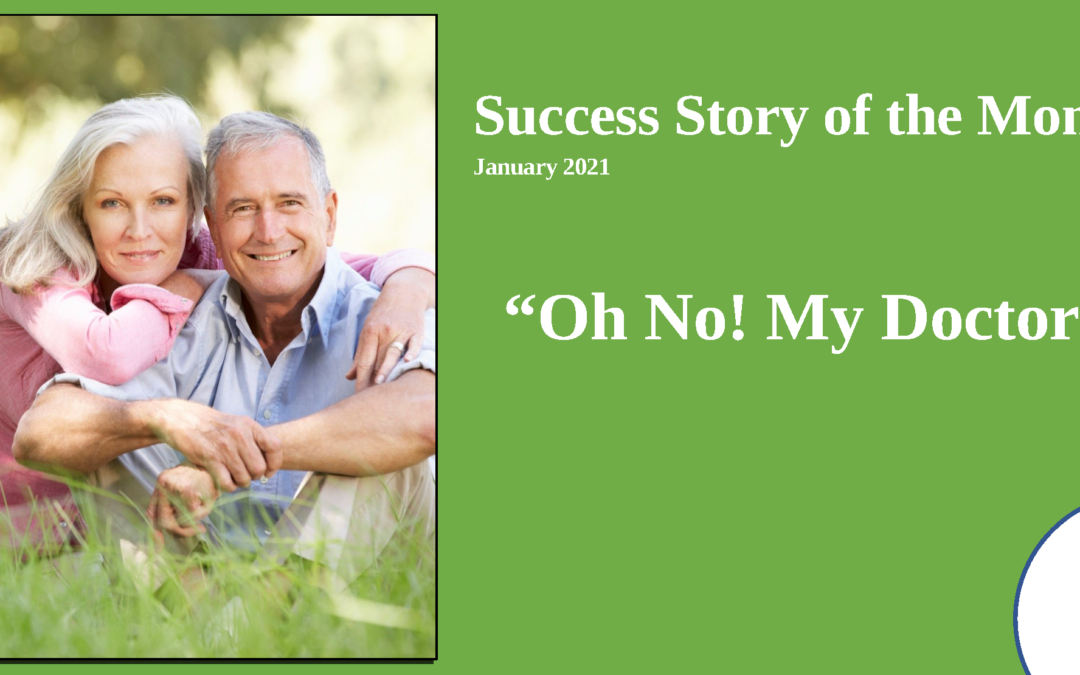 Marty has been on his Medicare Advantage Plan for years and enjoyed the many benefits of an all-in-one network plan. Doctors, hospitals, labs, and prescriptions all rolled into one card. He has had his primary care physician for years and didn’t see any reason to switch plans. So, he never checked his plan during the Annual Election Period and just assumed it would be the same for the next calendar year.

So as the new year started, he called his primary care doctor and asked for an appointment and the receptionist asked what his insurance company plan was as they were updating his client file. “Why it’s the same plan I’ve had for years” he replied.

“Oh, your doctor is no longer on that plan, so you’ll have to go somewhere else” the receptionist calmly explained to him. “But I’ve been coming here for years” Marty was quick to exclaim! Faced with having to pick a new Primary Care Physician left Marty in a funk and he muttered to himself “now what”? Later that day while he was taking the trash can to the street, he bumped into his neighbor, Nash, and was lamenting his issue with his doctor. Nash was kind enough to let him know he hasn’t necessarily lost his doctor. “You need help and I know just the folks that can help” as he gave Marty a business card he fished out of his wallet.

As with all phone calls, we asked how can we help? After hearing Marty’s dilemma, we performed quick research on his Primary Care Physician and found that he was on several other Medicare Advantage plans in Marty’s geographic area. “But I missed AEP so I can’t change until next year”, he complained. We took this opportunity to let him know that as of last year there is a new enrollment period called Open Enrollment Period and it’s for people like Marty who lost their Doctors on a Medicare Advantage Plan. Each year, from January 1 through March 31, you get a sort of a “do-over” if you meet the requirements.

In the end, Marty was very happy he made the call, and we found a different Medicare Advantage Plan for him so that he could keep his doctor. In fact, the great news was that his new Medicare Advantage plan had some extra benefits his old plan didn’t!

If you have this situation happening to you? Call us! We can help.