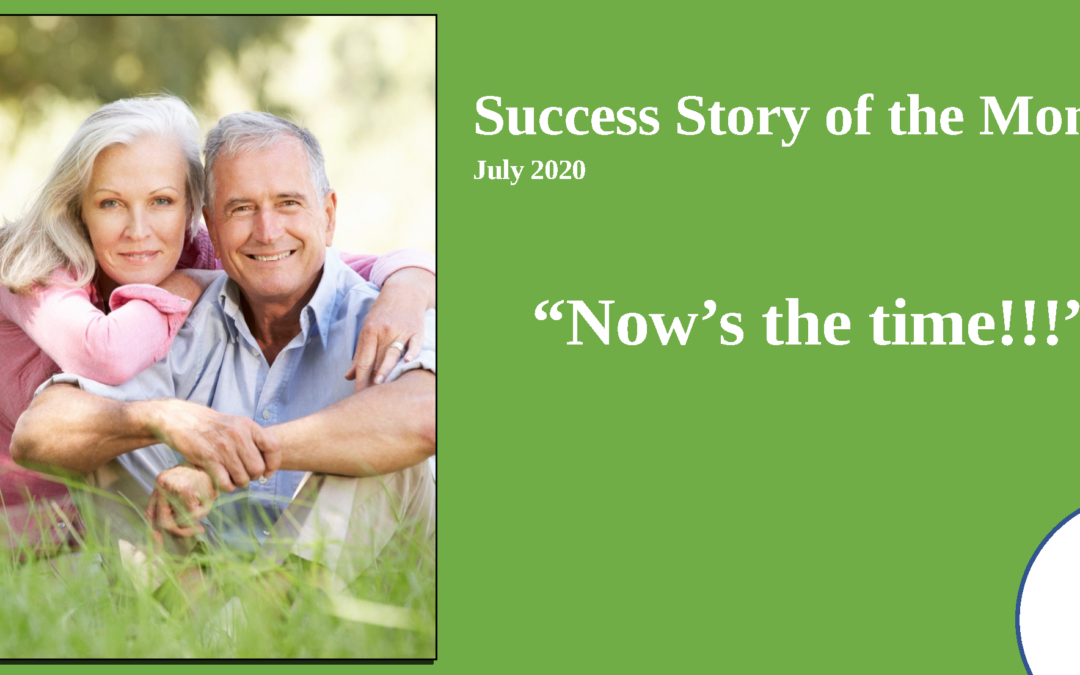 This month’s story is not so much about a specific success story but more of how to be your own financial success story and avoid retirement pitfalls. This should be filed under “planning ahead of time” to save yourself some money and yourself from a whole bunch of stress.

We here at American Retirement Advisors preach regularly, to anyone who will listen, that you start planning and adjusting your investments as early as five years before you retire.

Too many times we have clients who call us and want to make a retirement plan because they just retired and want to plan their financial retirement. In many cases, that ‘train has left the station” and what they can do now vs. what they could have done could have incredible consequences.

We had an engineer (Connie) who called and told us she had just retired and wanted to meet with us. She was in her last week at work and had asked the Human Resources staff to email her whatever paperwork she needed to complete during the retirement process. The HR staff member said they will be happy to email the retirement packet. They sent the packet to her work email, which was disconnected her last day at work. Company policy was that any sensitive information had to be sent via the company secure email system or the only other way was to mail hard copies in the U.S Postal system. It took 20 days for Connie to get the packet, and the directions were for several things she had to do before she left on her last day. The paperwork and getting her retirement money into her other accounts turned into a nightmare due to having to use the postal mail system.

Another client who retired wanted to transfer their retirement funds out of their company 401(k) and there was a 90-day waiting period. When the 401(k) money was still not transferred the 90th day, the employee called their company only to find out there was an additional form she had to file. What if the market had changed drastically during that 90+ days? She would have been the loser, financially.

Point is, you make plans and file all the paperwork and open new accounts at a minimum of several months before you retire to ensure you avoid any risk. Now’s the time!

Stop procrastinating and get your plan in place to save frustration and possible financial loss.