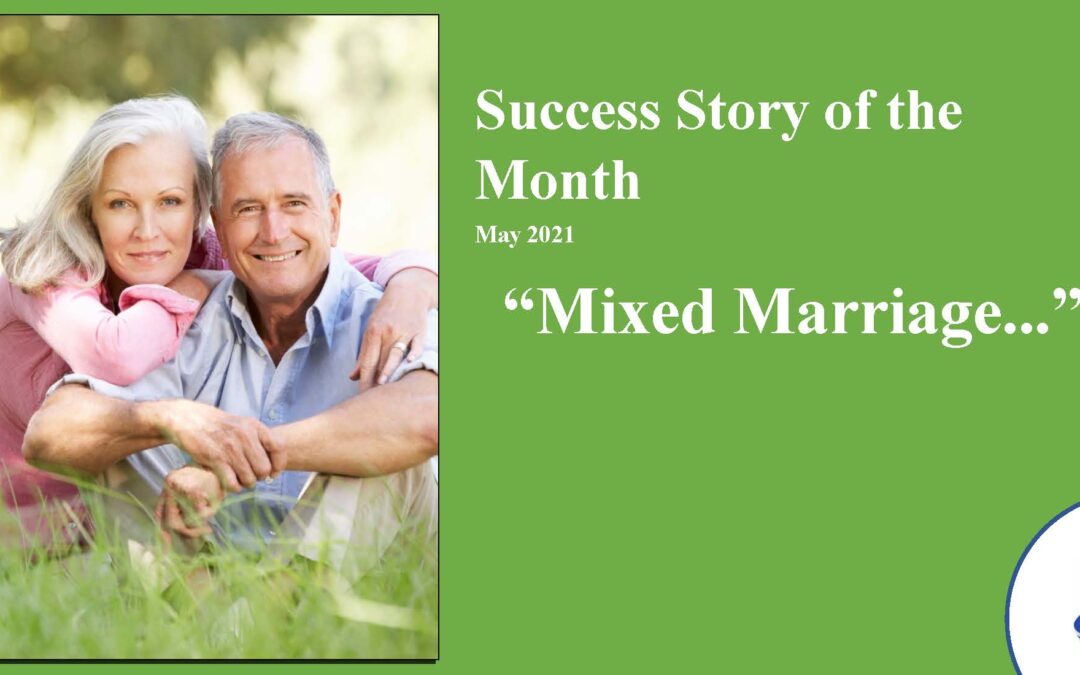 Jean and Gabe had grown up in the same small town, and their birthdays were in the same month. After spending all twelve years in elementary school, Junior High, and high school, they had literally known each other their whole lives. They became sweethearts in high school and soon after graduating had gotten married. After some 47 years of marriage, raising a family, and working, they were both turning age 65 in six months and knew they had to choose Medicare.

We met them after they attended one of our Medicare workshops. After reviewing where and when to enroll in Medicare Parts A&B, they had many questions about the pros and cons of Medicare Advantage plans vs. Medicare Supplements (Medigap) and adding a Part D drug plan. After weighing the differences, Jean was adamant about keeping her Medicare and getting a Medigap and Part D. Her mother had breast cancer. Jean had terrible memories about her Mom’s trials and tribulations of her various treatments with co-pays and network doctors and specialists. “I want to go where I want to and have freedom of choice for any treatments in case something happens to me,” she declared.

Gabe was thinking just the opposite and liked all-in-one Medicare Advantage plans because he felt they suited his needs better. For Gabe, we researched and found a plan that his primary doctor was already on, and the plan had extra goodies like free eye and hearing exams and even offered some dental coverage. “The Advantage plan is the way to go,” he firmly stated. As the meeting turned a tad tense, we explained that they were both right! “All Medicare plans are individual, so you can pick whichever plan or plans you feel are most appropriate for you. We do mixed marriages all the time!” I calmly explained. After they shared a small laugh at this, they realized they could both win and have what they wanted. “It’s a happy ending just like in fairy tales!” Gabe exclaimed. Everyone’s medical needs are different. So, if you’re concerned about which plan is right for you, it’s the one that’s most appropriate. Call us! We can help!