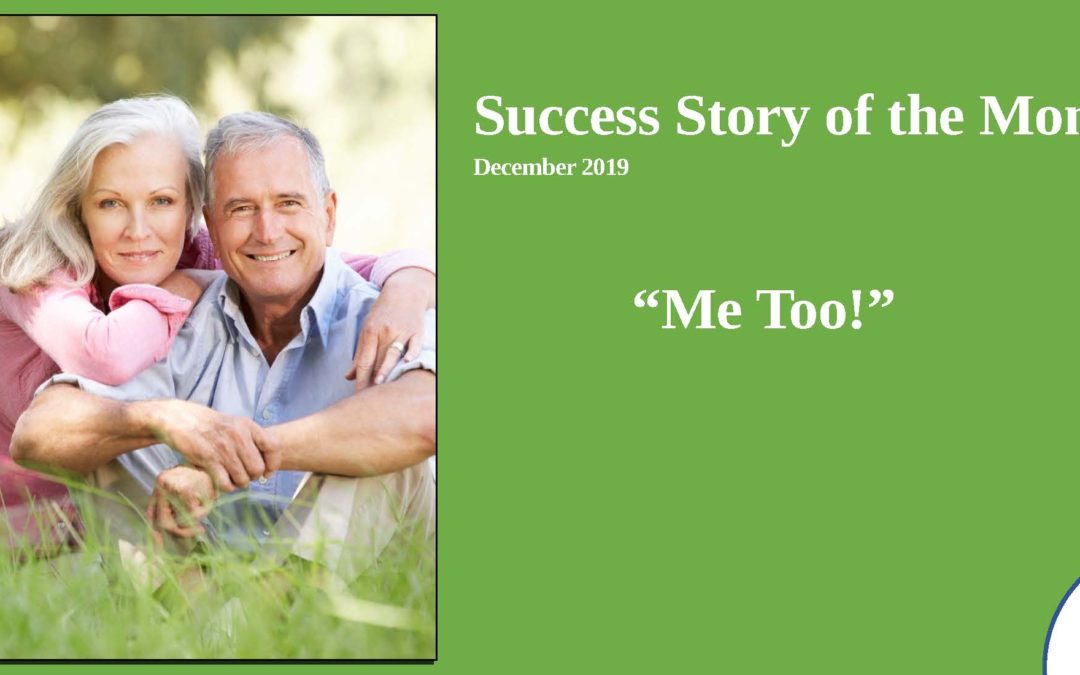 Jean and Richard were in our offices, as Jean was turning 65 and wanted to check Medicare plans. As we were reviewing her options, I reminded her that once a year she would want to check her plans during the Annual Election Period (AEP) to ensure that her plans were the most appropriate for the next calendar year.

The research we performed on her prescription drug plans was especially educational as she had a couple of expensive medications. They were both amazed in the difference in the monthly premiums, deductible, and co-pays on the dozens of plans available.

As we completed the research on Jean’s options, Richard spoke up and informed me that he had been on the same Part D drug plan for the past 6 years and didn’t know he could switch plans once a year. He was paying $92 a month for his
premium, a $415 deductible, and over $20 a month in co-pays for his medications. “Can you check for me too,” he asked?

I simply requested that he volunteer his prescription drug list and we could research which Part D plan would be most appropriate for him next year. As soon as we entered his medications and we hit go, the program researched all 31 plans
in his zip code. The result was nothing sort of amazing!

We found a plan that was $20 a month in premium, had a $275 deductible, and his co-pays were only $40 a month for his prescription medications. He realized he would overpay more than $1,000 dollars if he stayed on his current Part D plan.
Richard was quick to ask, “How can they  do this”?

I explained that all Part D drug plans must be submitted to Medicare for approval and then they are published each year on October 1st; after that date we can perform research to see if you need to switch plans. This research should be
performed each year. You may not change the prescriptions you are taking, but the drug plans can change on you! Plans can change their premiums, deductible, and co-pays each year. So, it’s imperative to research each year.

Fortunately, Richard was in our offices before December 7th which is the deadline to change plans for the coming new year. Of course, Jean couldn’t let it go, and had to bring up the fact that Richard initially didn’t want to come with her to the
appointment and now it turned out it was worth over $1,000 in savings for him to be there! She added that maybe Richard could share some of the money he was saving by taking her to a nice dinner out!

Remember… we are always here to help!