Try our selection of calculators today!

The concept of borrowing

1. To obtain or receive (something) on loan with the promise or understanding of returning it or its equivalent. 2. To adopt or use as one’s own: I borrowed your good idea. 3. In subtraction, to take a unit from the next larger denomination in the minuend so as to make a number larger than the number to be subtracted. 4. Linguistics To adopt (a word) from one language to use in another. 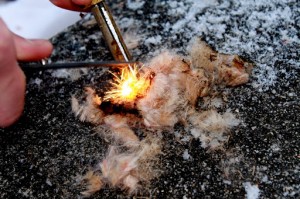 To obtain or receive something.

To take an unnecessary action that will probably engender adverse effects.

The concept of borrowing and lending begins at the earliest time of human existence.  One person would exchange something now for the promise of the return of that something in the future. 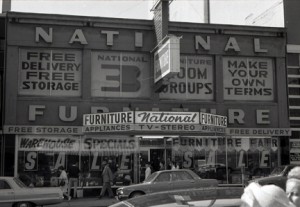 Perhaps a flint stone to make a fire or a staff to corral an animal. As the civilization evolved people would borrow seeds to plant in exchange for a portion of the harvest later that season.

The borrowing and lending has progressed since the first carpenters and merchants began to offer a full home of furniture on monthly installments. Today the credit markets rule the economy.

If we cannot borrow money then the world markets stop.  No homes are bought and sold, which translates to no jobs in construction, which means no one can go out to eat, which means the waiters and bus people have no money for rent or a mortgage.  You get the point.  Today we live on the “what can we borrow standard” not the gold standard or any other standard for that matter.

Credit is the key to financial survival in today.

Secured vs. Unsecured All loans, are either secured or unsecured.

Secured Loans These are secured against collateral you own. This collateral must be appraised to verify it’s value. to protect the lendor if you default on the loan, the lender will get their investment back by way of foreclosing your collateral. The interest rate is often negotiable, beginning near the prime rate. The higher your credit rating is, the more negotioation you have with the terms, including loan amount and repayment period. Re-payment terms are flexible, and can even be structured as “interest-only.”

Secured loans can be contracted as: 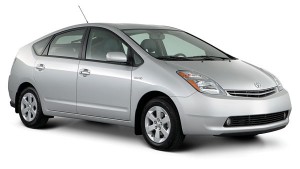 Unsecured Loans: These are not secured against any assets. The lender can only utilize collection methods if you default.

The loan amount available is directly tied to your credit history and income/assets/debts at the time of application. There is a considerably higher assumption of risk on the lender part with an unsecured loan. The interest rate negotiaons usually result in a higher interest rate than a similar size secured loan. 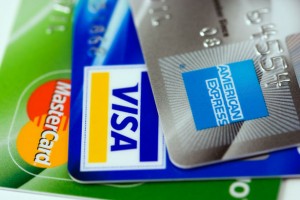 Unsecured Loans can be contracted as::

Shop for the credit card the best suits your needs