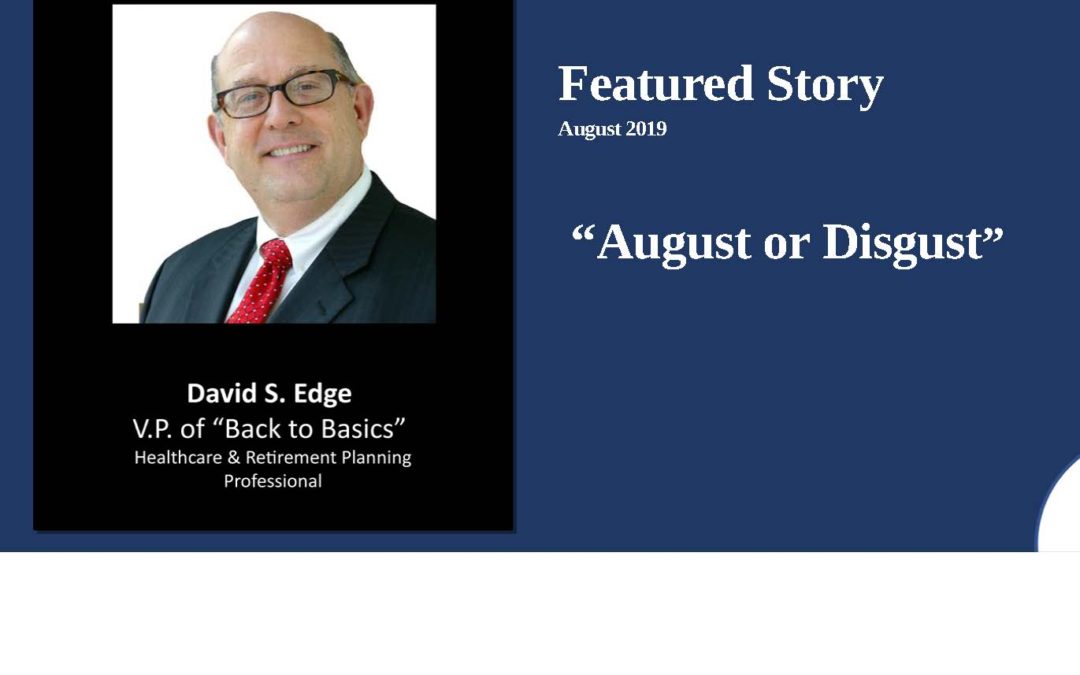 Happy Heat! By this time, we’ve probably seen a monsoon storm or two and gotten some much needed rain in Arizona! Nothing seems to be more wonderful than a shower to wash away the collection of dust and grime. Not to mention clearing all the allergy and stuff out of the air that give us poor breathing conditions.

As we get into fall, political parties are already gearing up for the next election; we are being bombarded with political ads, debates, phone calls from pollsters, and a lot of what we are witnessing is plain old disgusting on the TV and radio with anything on the topic of a political nature.

Wouldn’t it be nice if we could have a flood of positive news for a change? Local newspapers seem totally bent on printing opinions disguised as news. And, of course, they want us to feel that there is something wrong about everything. Front page is nothing but negative news; lead stories on the TV are consistently bad news or negative news. But…. we know better.

In America there are many things we are blessed with. Just walk over and flick the light switch. We consistently have electricity. Turn on that tap at the sink and we have drinking water, consistently. Garbage gets picked up on a regular schedule, cable TV, gas station and grocery stores where we can get what we need with ease. Yes, we have a lot to be happy and thankful for.

for a simple ball point pen I had in my shirt pocket. I asked my guide if it was a good trade because I knew he had spent hours carving that lion, and that pen was just a $2 pen. He looked at me and simply said, “do you see a store around here?” We were in the middle of nowhere and the nearest town was over 100 miles away. My guide kindly informed me that the old man could carve as many lions as he wanted, but he couldn’t get a pen for his grandson who was starting school next week. It really affected me in a way I had never felt.
Hmmm……what we take for granted.

When I see all the fuss on TV and politicians calling each other names and generally being uncivil, my question is, what are these people we elected doing for the American people to solve our issues? It seems that they compete to see who can say the most outlandish thing and grab the next headline. I, for one, am disgusted.

On the bright side, I look forward to the first good monsoon rain. I like to stand out in it and feel the rain wash over me leaving me renewed and refreshed. It also gives me hope that tomorrow is another day.