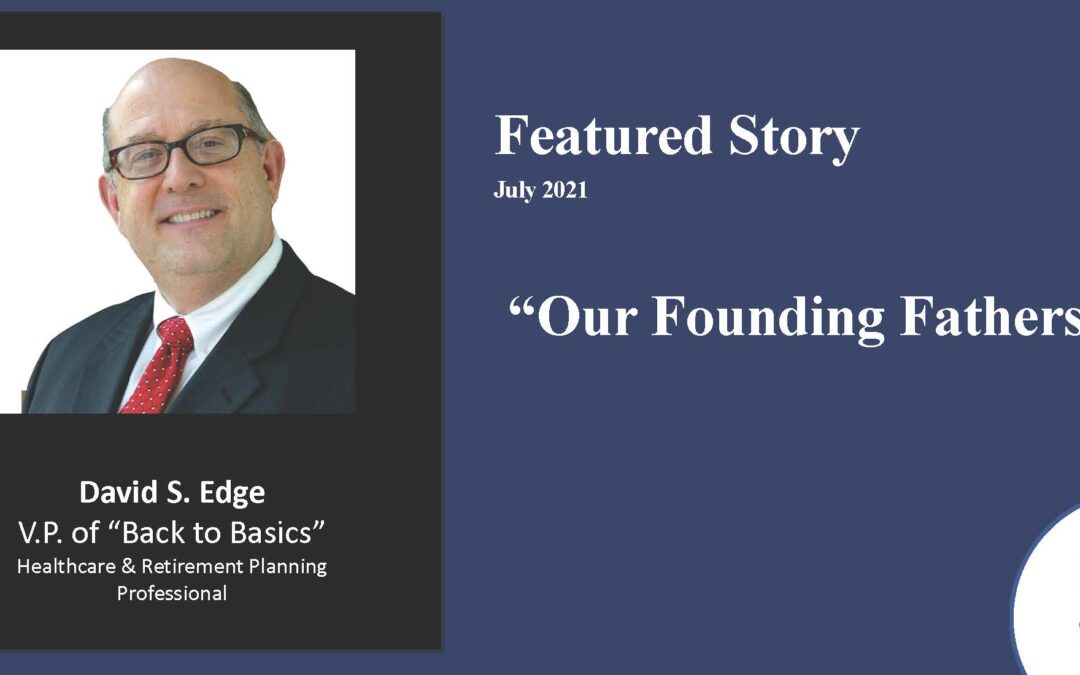 When you hear the ‘talking heads’ discussing this or that…. I often wonder… what would the founding fathers think about some of the discussions? Would the motives for creating the Constitution still be the same if they were alive today?

Would our Bill of Rights look the same if the government leaders who had the most significant impact on how we govern ourselves were still around?

What would Washington, Lincoln, and other early past leaders think about the state of America today? Would they see it as a long-overdue correction or the ongoing struggle of a people to govern themselves?

In conversations with folks, I am always amazed how most people are clueless about our Bill of Rights and what they are. Most recognize the fundamental protections of the right to bear arms, freedom of speech, and religion. But aside from these, most people are a tad fuzzy.

The first 10 Amendments to the Constitution, called The Bill of Rights, are:
1) Freedom of Religion, Speech, Press, Assembly, and Petition.
2) Right to Keep and Bear Arms.
3) No Quartering of Soldiers (This was a Hotpoint due to British abuse During the revolutionary War).

4 Freedom from Unreasonable Search and Seizures.
5) Right to Due Process of Law, Freedom from Self-Incrimination, and Double Jeopardy.
6) Right of Accused Persons to a Speedy and Public Trial.
7) Right of Trial by Jury in Civil Cases.
8) Freedom from Excessive Bail, Cruel and Unusual Punishment.
9) Other Rights of the People.
10) Powers Reserved to the States.
Madison argued that a declaration of rights would help install the judiciary as “guardians” of individuals. Over more than 200 years, we have seen the list grow to 27 Amended Rights. Time and government interpretations can muddy the original intent.

Do you think our founding fathers meant for Congress members to make a career out of their positions? In this day and age, maybe consideration could be given to creating Bill number 28 – Term Limits for all political leaders to get back to the good of the entire population. Everybody benefits from fresh perspective. Just a thought…

On this holiday every year, I am especially reminded and thankful for our courageous armed services, men and women dedicated to securing our freedom – keeping us safe! And that, my friends, is indeed a Happy Fourth of July!