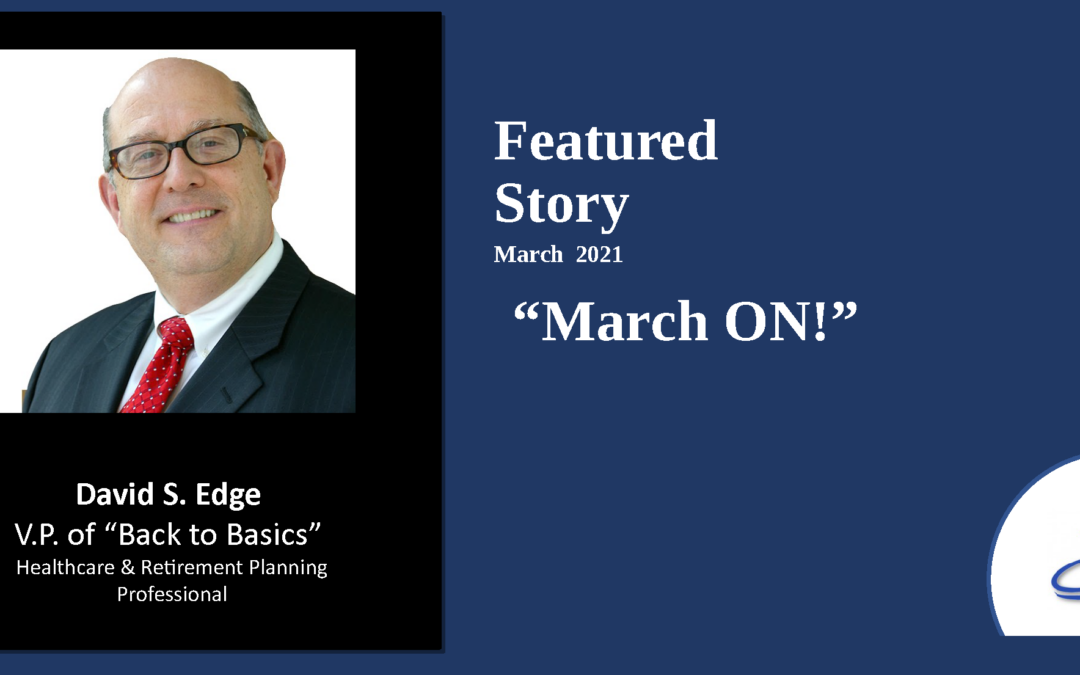 March is that time of year where spring is in the air or winter is still going strong, snowing, and cold where you live. And while the nighttime temperatures in AZ are still cool, the day temperatures are already hitting 80-90 degrees. But no matter where you live, March usually heralds better weather.

So as some of us are getting ready for St. Patrick’s Day (bring on the green), others are preparing for baseball spring training. And in some parts of the world, we also start Daylight Savings Time.

Oh, and that phrase “Beware the Ides of March”? In case you are wondering, it was the Soothsayer in Shakespeare’s Julius Caesar, who warned Caesar, beware the 15th of March, when telling him his life was in danger for the next 30 days. And now you know! Happy March!