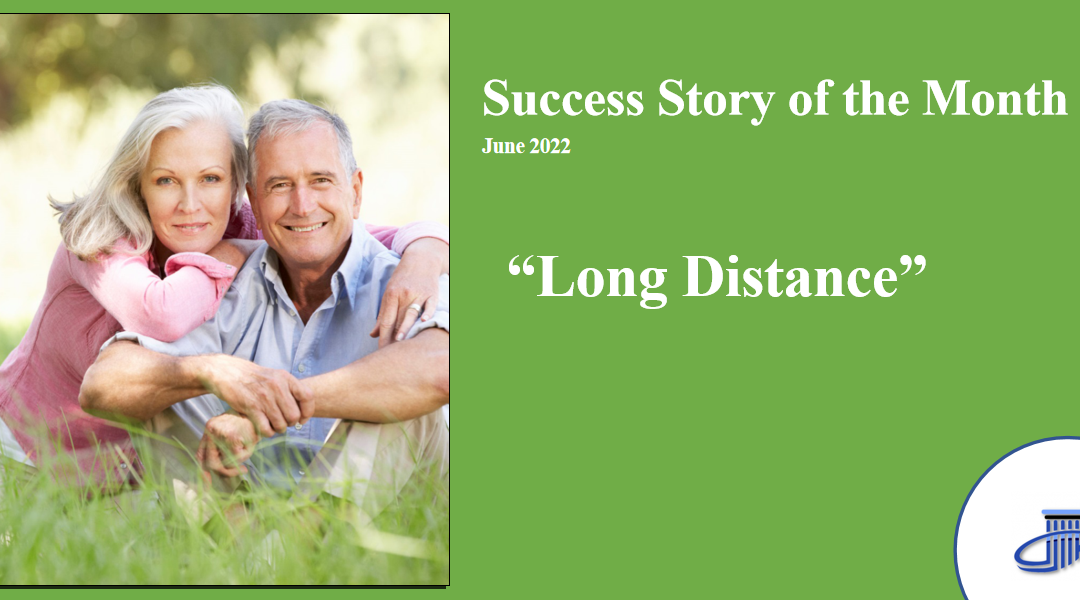 Carol and Adam and been an “item” for years in the Arizona firm they worked at, but now something was a threat to their relation- ship. Carol had won a promotion. But to take advantage of the opportunity, she had to relocate to Atlanta, Georgia. She wanted the promotion and the raise that went with it, but she didn’t want to leave Adam behind in Arizona.

While they were both excited about moving to Atlanta, Adam would have to leave his job and find another to relocate with Carol. His main concern? It wasn’t about finding a job or the pay. Instead, it was about medical benefits. He would be turning 65 in a few months and was confused about Medicare and transitioning to it. Lucky for him, his buddy Glenn was already 65 and worked in the office next to his.

Glenn was to the point on what to do. “You’re turning 65 and moving- you don’t want to make a mistake with this. Call David at American Retirement Advisors, and they’ll have the answers for you.” Adam was grateful but hesitant. Should he use an Arizona service for the guidance he needed for his soon-to-be new home state of Georgia? He trusted Glenn, and he needed an honest place to start, so he made the call.

In our first meeting, we made him feel at ease by letting him know we are licensed in every state. So, assisting him with getting a plan in Georgia was easy! He was already feeling relieved!

We reviewed all the plans available in his new zip code, and he was surprised that the coverage and costs would even be better than his current employer’s health plan. (We hear that a lot!)

He decided to stay with his current job until he turned 65 and then allowed us to enroll him in a Medicare plan of his choice stress-free. Carol had already moved, blazing the trail to Atlanta. Adam joined her as soon as he had his new medical coverage. So expert guidance and planning allowed them to move prepared!

Moving to another state and needing Medicare Expertise? Call us so we can help!