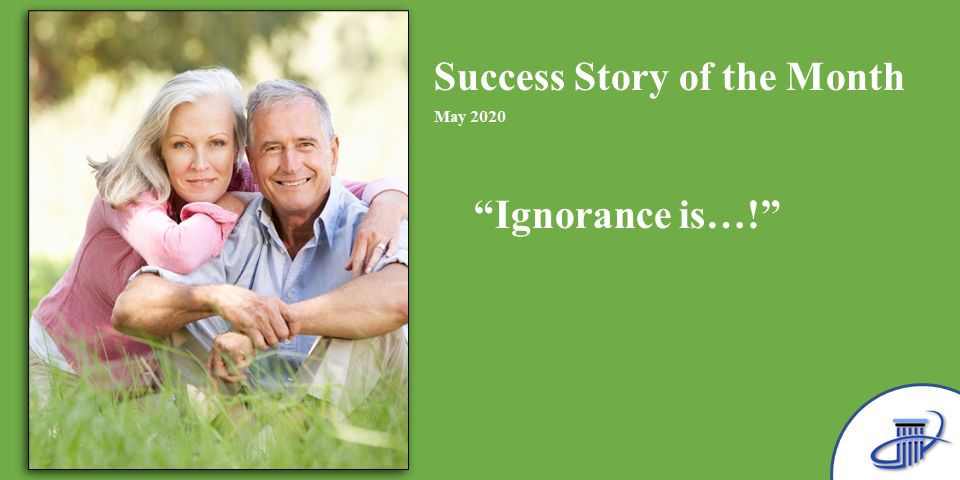 We all know the old saying that “ignorance is bliss”. If that is true, why aren’t there more happy people?

Over the past several weeks, I think we all got a real good dose of the average person here in the U.S.A. It’s not that there are bad people, it’s that people being people tend to panic. The hoarding of goods and medical supplies, even by government officials, has been a real wake-up call. State Governors crying for help while they have hoarded stores of ventilators and medical supplies, they thought they could keep secret? Are you kidding me?

Even while the bad apples are acting out their greed, we have also witnessed some of the most heroic acts by every day, front-line service staff personnel. Nurses and medical support staff, truck drivers, food service workers, and millions of folks who have put their personal lives on hold to help others in need. How each of us are reacting to this event determines who we really are! Maggie is a nurse who can’t go home because her grandkids are staying at her house. She works in the emergency room at a hospital and has been exposed to who knows what. After already working long hours, she’s sleeping in her car at the hospital to protect her grandkids. That makes her a hero in my book.

William is a truck driver and has been working 27 days without a day off. He doesn’t mind, because he knows that people need the food that he is delivering to the grocery stores. His biggest complaint? Not the long hours he is driving, but the fact that fast-food restaurants won’t let him use the drive-up window to pick up food. He stopped at a store and bought a loaf of bread, a pack of baloney, and a jar of mustard just so he could eat sandwiches. Another determined hero to make it work no matter what.

Are you your own success story? Have you helped a friend or stranger in need? And don’t feel you can’t go out and have personal contact. There’s much to be done with a simple phone call to that elderly person who lives alone to let them know that someone cares.

I remember one of my elementary school teachers that gave us a rule. “We can learn a lot from a box of crayons. Some are sharp, some are pretty, some are dull, some have weird names, and they are all different colors, but they have to learn to live in the same box”.

Let’s hope that through this experience that people have learned to overcome their ignorance.