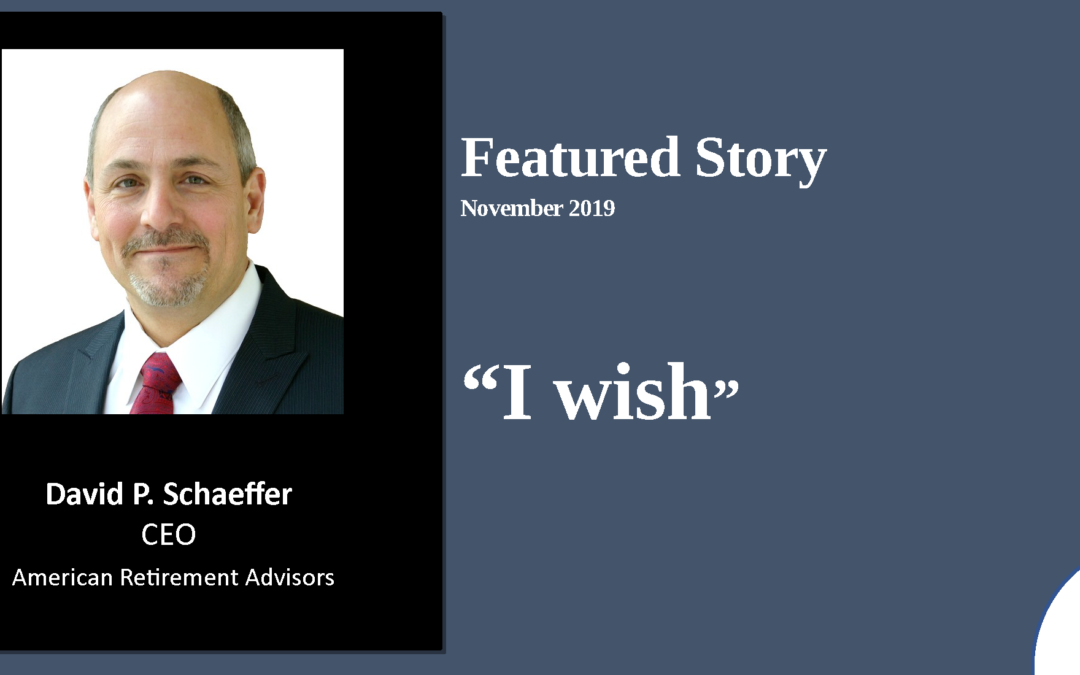 Wouldn’t it be nice to live in a world where things were actually as they appear? Today we can’t read a newspaper, watch TV, or listen to the radio without something being forced upon us. I stopped watching broadcast television years ago. I will catch an occasional football game and it’s a wonder I don’t drink beer with all the commercials pushing the stuff.

I’m pretty sure that there is a difference between pushing beer on TV and the actual consumption of said beverage. If there was a ban, sales would drop as they did for cigarettes on TV and in print. But that sales channel has been replaced with candy-flavored hand-held marvels. The Vaporizer. Kids and adults are “vaping” left and right.

I’m just saying we humans sometime let our guard down. Sometimes we inadvertently click on a button in an email from an unknown source. Sometimes we answer the phone from an unknown number and wonder why the sales calls multiply. (That’s because folks who answer their phone without looking at caller ID have their number sold to others for more money than the profit of the product they wanted to sell you in the first place).

Today, how do folks educate themselves? When it comes to Medicare, believe it or not, the first place consumers go is not the source, Medicare.gov, they go to a national lobbyist group promoting the good life for folks over the age of 50. Kind of odd folks would go to a commercial enterprise, paid by a single insurance company, rather than the source, but that’s what folks do. Unfortunately, with Medicare for 2020, all bets are off. All of the protections put in place for Medicare beneficiaries have been relaxed or removed.

The old high-pressure sales tactics are likely coming back. Cash gifts, while still listed as illegal in Medicare’s marketing guidelines, are being pushed by one carrier if you attend a meeting. It looks like the wild west again. I’m just saying, if you really want to know the truth, you may need to dig a little deeper to find it.