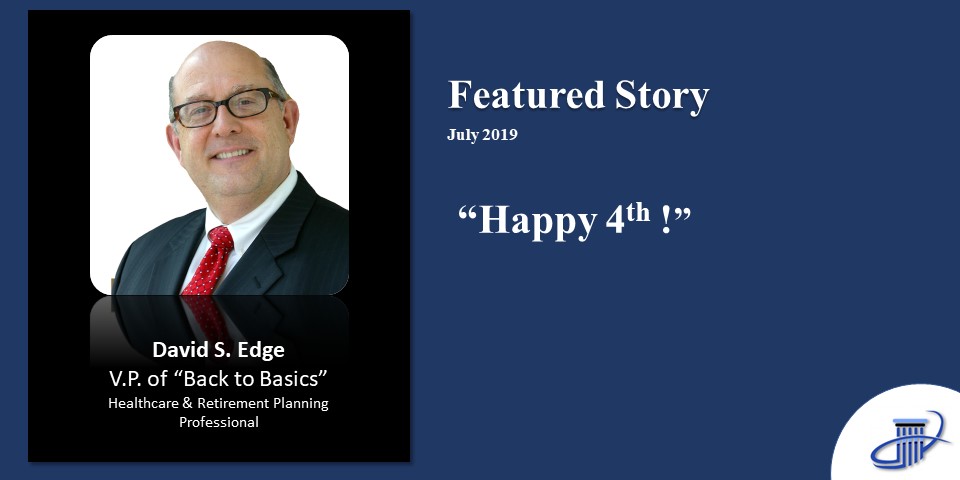 Americans love to be outdoors for this holiday and what better way to celebrate than to have picnics, cold watermelon, corn on the cob, hand-cranked ice cream, ribs, chicken, hot dogs and burgers on the grill, band concerts, and a dip in the pool or water skiing at the lake…and fireworks!! What’s your favorite way to celebrate your freedom on this Independence Day?

The young independent country of America wasted no time in starting an annual celebration of their independence! Public readings of the Declaration of Independence in city and town squares, the ringing of church bells, and yes! Even fireworks at the very first celebration!

Many folks don’t realize that firework manufacturing is an exact science, as you add different metal powders to get the various colors in the explosions. Red is caused by adding “strontium carbonate”, orange has “calcium chloride”, yellow has “sodium nitrate”, green has “barium chloride”, and blue has copper chloride”. Wow! Never knew so much chemistry went into all that beauty! And with all that gun powder, who invented that stuff? A Chinese monk named “Li Tan” stuffed a bamboo shoot with saltpeter-based gun powder and shot it into a fire for the first big bang. We’ve been lighting fuses ever since! It’s been estimated that Americans spend over one billion dollars on fireworks each year!

July 8th marked the first reading of the Declaration of Independence in Philadelphia’s Independence Square. But it would not be until 1870, almost 100 years later, that Congress declared July 4th as a national holiday, along with several others including Christmas! We could be asking “What took so long?

A once popular way to celebrate the 4th was bonfires. In the early days, many towns and cities competed to see who could build the tallest bonfire. The last recorded record was in Salem, Massachusetts where the barrel structure was 40 tiers high. Some places carry on this tradition but it has become less popular as folks are concerned about air pollution. If you’re traveling on or near the 4th of July, leave early! It is one of the busiest days of travel anywhere in the USA!

So, whatever your family or communities’ traditions, enjoy your 4th with loved ones and remember America the Beautiful!