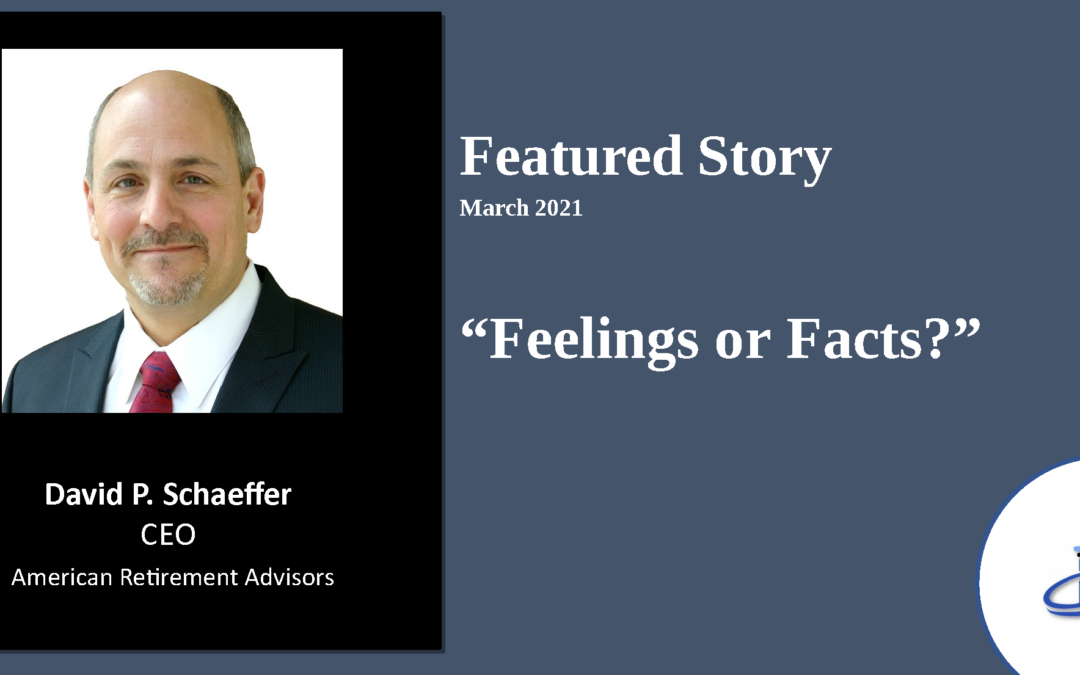 Today is not too different from times in the past where monopolies controlled large portions of how we receive our news and information. Broadcast media (radio and television), Facebook (including Instagram), Twitter, and Alphabet (Google and YouTube) control most of what we see and hear. Remarkably similar to when the newspapers were the prominent provider of early in the 20th century.

Today, instead of just being a news deliverer, television uses its platform to push a specific point of view. Left and right politically- unfortunately, depending on what channel you select, you’ll feel the shift in one direction without any consequences for misinformation.

In my opinion, news facts are being overshadowed by personal and political viewpoints. For example, yesterday, I watched a television anchor twist the interviewee’s words, an attorney, to make it sound as if the information he presented in a trial was somehow suspect. However, the fact was, the defense’s presentation was accepted by both the prosecution and the judge as accurate. Yet, the news anchor led the interview in the direction of his viewpoint, creating suspect and doubt about the evidence and naturally causing his listening audience to follow from a suspect viewpoint when that bias was not factual at all. The attorney in the interview tried to intercede, maintaining a calm demeanor, explaining, in no uncertain terms, that the conversation was skewing the evidence and facts during the interview was not OK. The news anchor was trying to stir debate. Why is it acceptable to change a proven fact into conjecture for debate? The anchor was eventually flustered after continuing to stir up the interview content by repeating the same comments three times.

What has happened to just presenting the facts and letting the listeners make their  judgments on the facts? Feelings matter. Opinions matter. Some things don’t always go the way we would like. Twisting the facts may make it right for some but hurt someone else. To what end?

As humans, we hear what we want to hear based on the information provided. Media makes money as you consume their content. It’s how they create value. The media has determined that “If it bleeds, it leads.” The more sensational, the more controversial. The more views, the more listeners and Continued from page 1 “February…shares; the more shares, the more that flows back to the content provider. That is the backbone of social media.

What happened to the standard of truth for broadcasters? There are always multiple sides to a story. I heard it said; there is your
side, my side, and the fact. Please give us the facts and two opinions and let us decide the truth from the most convincing case offered.

I’m kind of tired of one-sided stories delivered to pit folks against folks, literally! Perhaps one-day presenting the facts will be more profitable than creating a sensation.