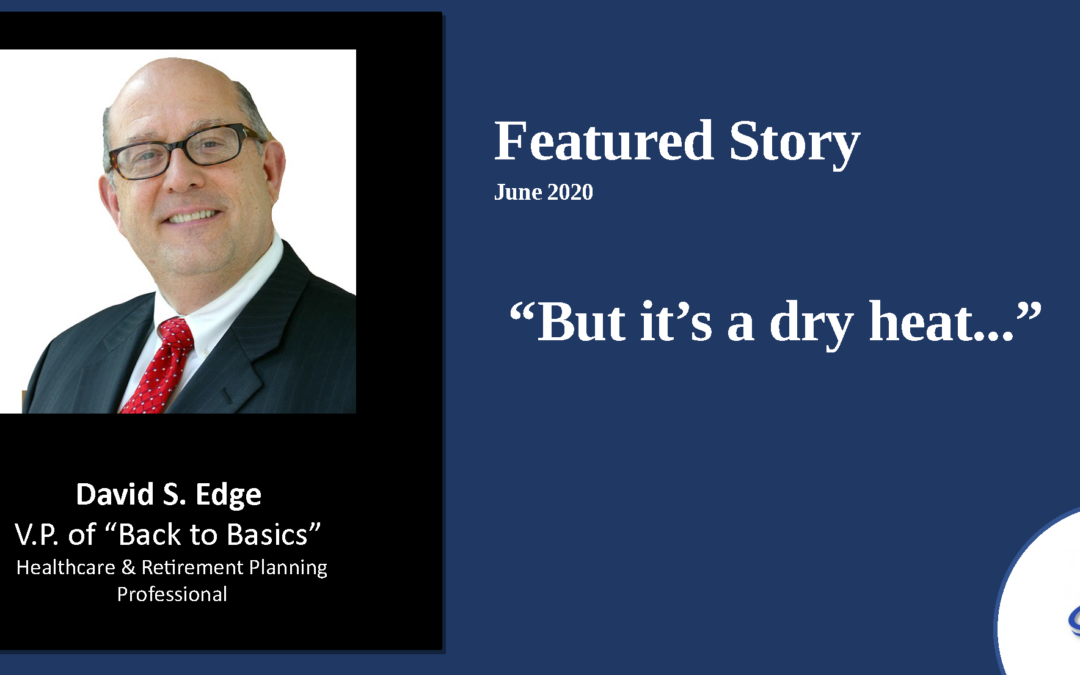 So exactly where did this air conditioning come from? Where, who, when? Well, all the way back to 1851 Dr. John Gorrie thought that heat was the cause for many evil diseases, and he wanted to cool down not only hospitals but entire cities. Knowing the expense to ship ice would be too expensive, he built the first practical air-conditioner (A/C) unit. He never patented his device, but he is credited with laying the groundwork for modern air conditioning.

In 1902, a young engineer named Willis H. Carrier was trying to solve a problem for a printing plant. During the hot, humid summers, their printing would wrinkle. To control the humidity in the plant, he invented the first water-cooled A/C.

In 1947, engineer Henry Galson created the first practical home A/C unit. By the 1960s, A/C units were standard to most new homes in America and we saw a surge of growth in hot states like FL and AZ so folks could withstand the hot or humid summers.

So next time you’re standing out in the 115° or 120° heat and step into the nice cool A/C, tip your hat and say a thank you to Messieurs Gorrie, Carrier, and Galston!

Hmmm…it was 101° today, now what did I set that thermostat to? I better check!