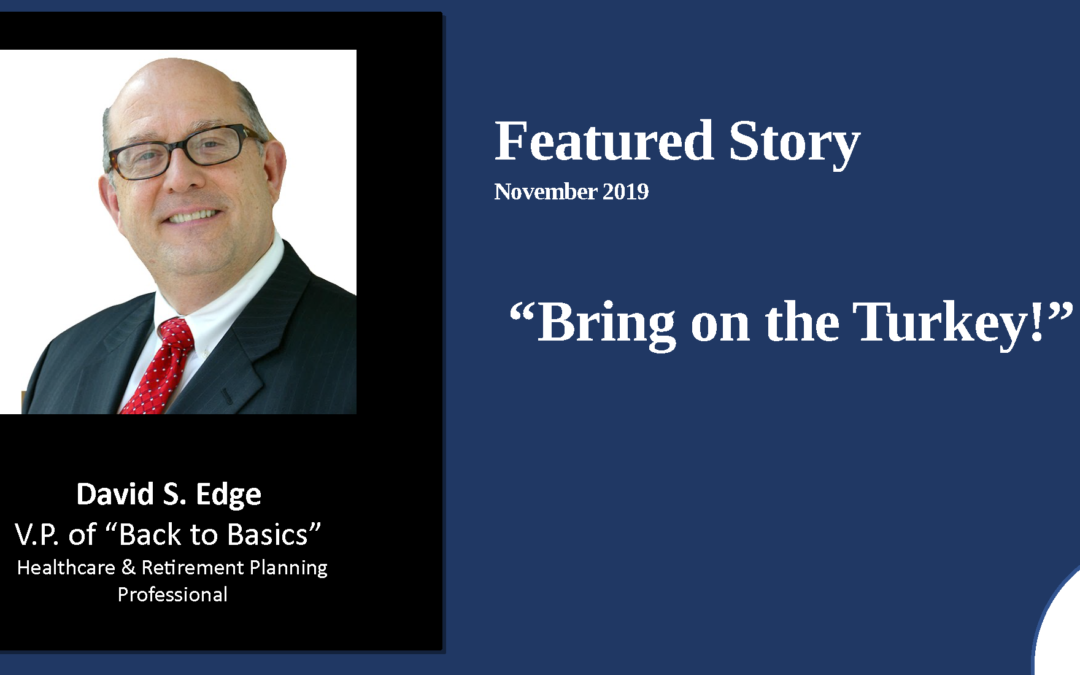 As we approach the November holidays, our thoughts turn to family, home, friends, and…. food! So, what was the first Thanksgiving all about, and …. was there really Turkey?

As much as we can find in historical accounts, the general understanding seems to be that there was no shortage of food at the first Thanksgiving. It took place in 1621 and the Wampanoag Indians were having the feast with the Pilgrims. And yes, it appears that there was turkey at the first Thanksgiving. The menu list included waterfowl, lobster, clams, berries, fruit, ham, and venison! Yes, pumpkins were presented as squash was part of the tribe’s diet, but there is controversy about if the pumpkin was made into pumpkin pie at this point. (We can dream a little I suppose).

Turkey became a popular main course at meals due to its size (because it can feed many people) and the fact that it tasted so good! Preparation also become a large part of the tradition as stuffing the turkey also became a big hit. Stuffing? Now where did that come from? Well, we would have to travel all the way back to Roman times as “farce” (Latin for stuff-ing) has been popular since those ancient times.

The Indians also introduced popcorn to the Pilgrims as a warm treat during the harsh winters. I’m sure this was much to the children’s delight.

Abraham Lincoln declared the first official American Thanksgiving in 1863, but the holiday didn’t become nationally popular until the early 1900s.

So, loosen your belt (you may have to add a notch), and get ready to chow down! For me, it isn’t Thanksgiving without Turkey, stuffing, gravy, and yes…pumpkin pie!