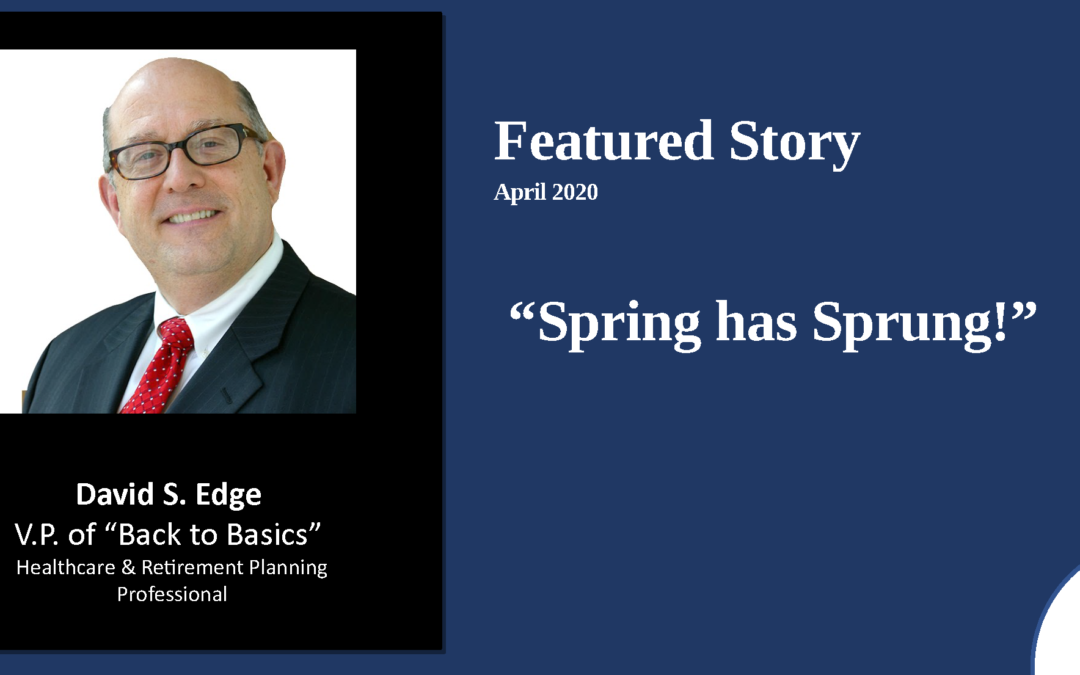 Ah, the “vernal equinox” in Latin meaning “spring equal night”. This is the time of year where we move closer to the days and nights becoming more equal instead of the dreaded long winter nights. Spring is the most anticipated season of the year, and in many cultures, it is called the King or Queen of the four seasons.

Where exactly did the name “Spring” originate from? Like so many other words in the English language, it was formed from the Latin word “Sationem” which means sowing or seed time.

The fall and spring equinoxes are the only two times in the year that the sun rises due east and sets due west. Besides these two times, the sun is a degree off both ways and the variance conti-nues to grow as we continue the Earth’s yearly path around the sun.

If you were a scientist at the North Pole, spring represents the start of endless daylight for 6 months, and just the opposite if you were at the South Pole; it would signal the start of 6 months of endless darkness. I remember visiting some friends in Alaska during this endless daylight period and was amazed at the 7/24 daylight. My friends had blackout curtains installed in their bedrooms so at least to them it was time to sleep even though it was broad daylight outside. Easter also falls in the springtime of the year and is usually tied to Spring Equinox. Easter falls on the first Sunday after the first full moon after Spring Equinox.

And a popular and funny occurrence in Spring? Why, April Fool’s Day of course! Many scholars believe that April Fool’s Day was started in 1582 16th Century France, as this was the time where January 1st was proclaimed by the then Pope Gregory to be the start of the New Year. This was moved from the previously set New Year’s date of April 1st, and so when many people continued to celebrate the New Year on April 1st, they were made fun of as April Fools.

So, enjoy the spring flowers, migrating birds, and maybe a good joke or two!